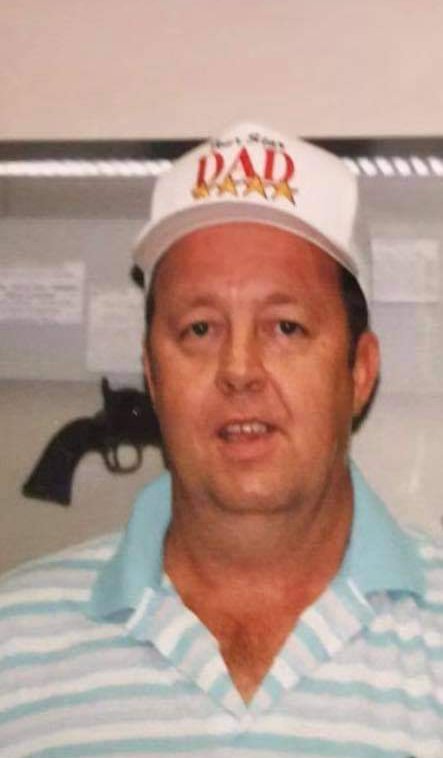 Ronald James England, age 74, of Lost Creek, WV, died Wednesday, January 20, 2021, at Madison Nursing and Rehab Center in Morgantown, WV. He was born July 14, 1946, in Barbour County, WV, a son of the late Ernest and Mary Hunt England. On May 28, 1966, he married Mazie Bailey who survives of Lost Creek. Also surviving are, two daughters, Cindy Miller and husband Bobby of Hedgesville, WV and Becky England of South Charleston, WV; one granddaughter, Tiffany Coates and husband Travis of Hedgesville; one grandson, Tyler Miller and wife Brandi of Hedgesville; one great-granddaughter, McKinley Coates of Hedgesville; three great-grandsons, Mason Coates and Liam & Lane Miller all of Hedgesville; three sisters, Carolyn Teets of Buckhannon, WV, Janet Poling and husband Bob and Sherry Ward and husband Jesse all of Philippi, WV; one brother, Truman England and wife Sandy of Philippi; numerous nieces and nephews; beloved dog, Sadie; cat, Autumn and grand-cats Cody and Bobbi. In addition to his parents, he was preceded in death by one sister, Donna Jo Yocum. Mr. England was an Industrial Machinist and a Baptist by faith. He served in the U.S. Army. Mr. England belonged to the V.F.W. in Buckhannon, was an avid outdoorsman, a gunsmith and enjoyed hunting. Friends will be received Saturday, January 23, 2021 from 4 PM to 8 PM at the Poling-St. Clair Funeral Home. A funeral service will be held Sunday at 2 PM with Pastor Ed Lowther officiating. The Upshur County Honor Guard will provide military honors at the funeral home. In honoring Mr. England’s wishes, he will be cremated following the services. In lieu of flowers donations may be made in his memory to Madison Nursing and Rehab Center (161 Bakersridge Rd. Morgantown, WV, 26508) or to Vets4Warriors (https://www.vets4warriors.com/get-involved/donate). Online condolences may be made to the family at www.polingstclair.com. Poling-St. Clair Funeral Home is in charge of the arrangements.