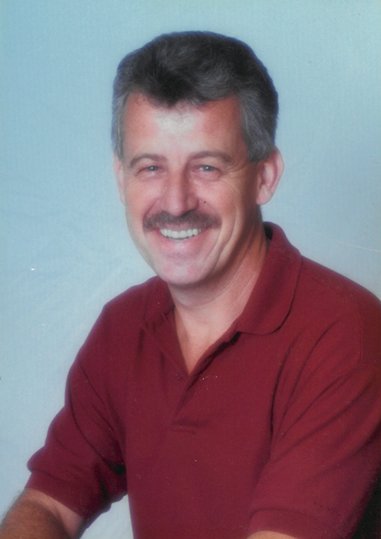 Jerry Mason Haymond, age 72, of Crawford, WV, died Wednesday, January 6, 2021, at his home. He was born April 9, 1948, a son of the late William Ford and Lottie Oletha Isenhart Haymond. He is survived by his wife, Joyce Mae Walton of 52 years. In addition to his wife, he is survived by two daughters, Christina Reed and husband Jim and Becki Knabenshue and husband John; four granddaughters, Casey Loudin and husband Bryan, Kayla, Reagan and Madison Knabenshue; one grandson, Jacob Williams and wife Lauren; one great granddaughter, Brylynn Loudin; three great-grandsons, Trevor Loudin, Waylon and Jace Williams; two brothers, Brooks Haymond and wife Norma and Russell Haymond; one sister, Reba Riffle and many nieces and nephews. In addition to his parents, he was preceded in death by six brothers, Calvin, Claude, Ervin, Burl, Ralph and Roger Haymond and one sister, Reva Thornton. Mr. Haymond was a U.S. Air Force Veteran. He retired from Corhart’s after 32 years of service. He worked as a security guard at WVWC. He loved his community and volunteered as a fire fighter and first responder. He was the president of the Arlington Community Center and a member of the Mt. Pleasant Baptist Church of Arlington. He enjoyed playing bluegrass music, farming, hunting, fishing, restoring old cars and spending time with his family. Trump 2020 - Make America Great Again. In honoring Mr. Haymond’s wishes he will be cremated. Online condolences may be made to the family at www.polingstclair.com. Poling-St. Clair Funeral Home is in charge of the arrangements.

Share Your Memory of
Jerry
Upload Your Memory View All Memories
Be the first to upload a memory!
Share A Memory
Plant a Tree