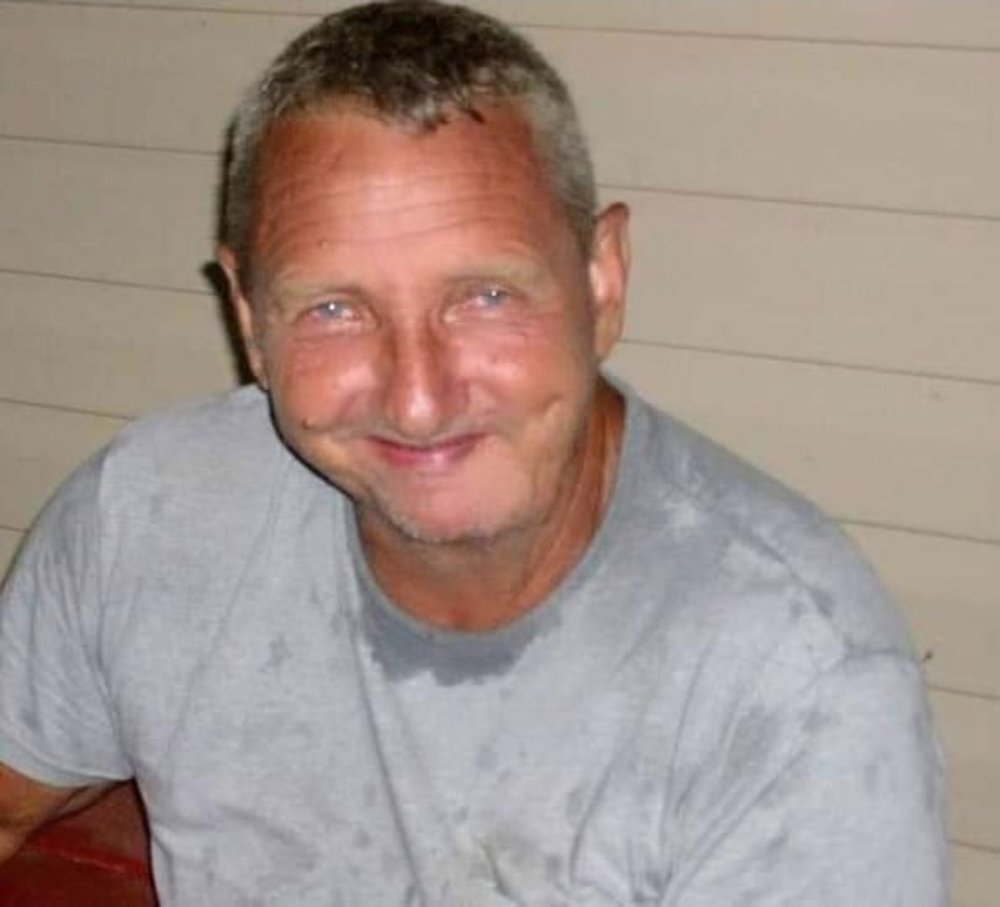 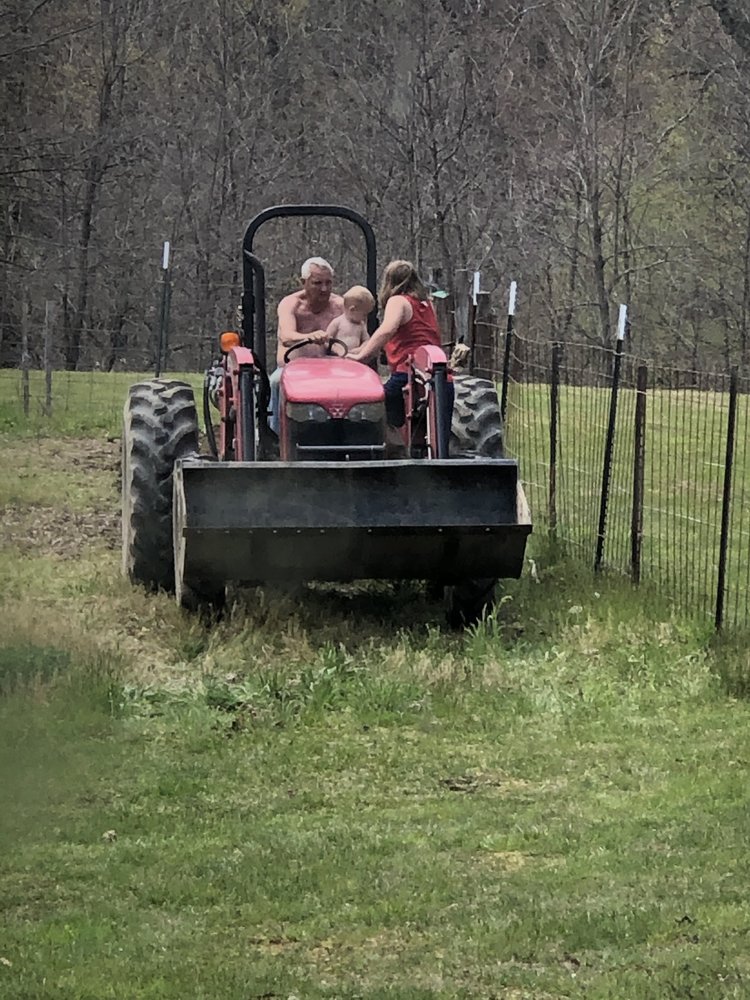 Leonard Ken Spotloe, born December 12, 1948, died Monday, December 7, 2020. He was Leonard to his work buddies, but Ken to family and friend and Papaw or Poppy to his grandkids. He loved his family, especially his grandkids, doing for others and working hard at whatever he did – like farming with the Big Red Tractor. He served in Vietnam and retired from Enervest as a well tender. Mr. Spotloe was preceded in death by his mother, Opal Virginia Davis; two brothers, Roger Davis, and Jacob Davis and one great-granddaughter, Adley Casey. He is survived by his wife Carol Sue Spotloe; one daughter, Virginia Dawn Herron and husband Kenny; one son, Scott Spotloe and wife Tera; six grandchildren, Briana Herron Casey and husband Justin, Andrew Herron, Kyndra Spotloe, Tiarah Spotloe, Alayna Spotloe and Josiah Spotloe; four great-grandchildren, Nicholas Casey, Peyton Casey, Chloe Casey and Bella Casey; one sister, Debi Bennett and husband Rick; three brothers, Kerry Davis and wife Joyce, Ross Davis and wife Sharon and Sandy Davis and several nieces, nephews and other family members. Mr. Spotloe was faithful to God most of his life and attended the Cutright Chapel Church, where he was loved and appreciated greatly. In honoring Mr. Spotloe’s wishes, he will be cremated. A memorial service will be held at a later date. Online condolences may be made to the family at www.polingstclair.com. Poling-St. Clair Funeral Home is in charge of the arrangements.

A memorial gathering will be held Friday, June 25, 2021 at 6 PM the Spotloe Family Farm in Queens, WV. Directions to get to the farm from Buckhannon:

Share Your Memory of
Leonard
Upload Your Memory View All Memories
Be the first to upload a memory!
Share A Memory
Plant a Tree