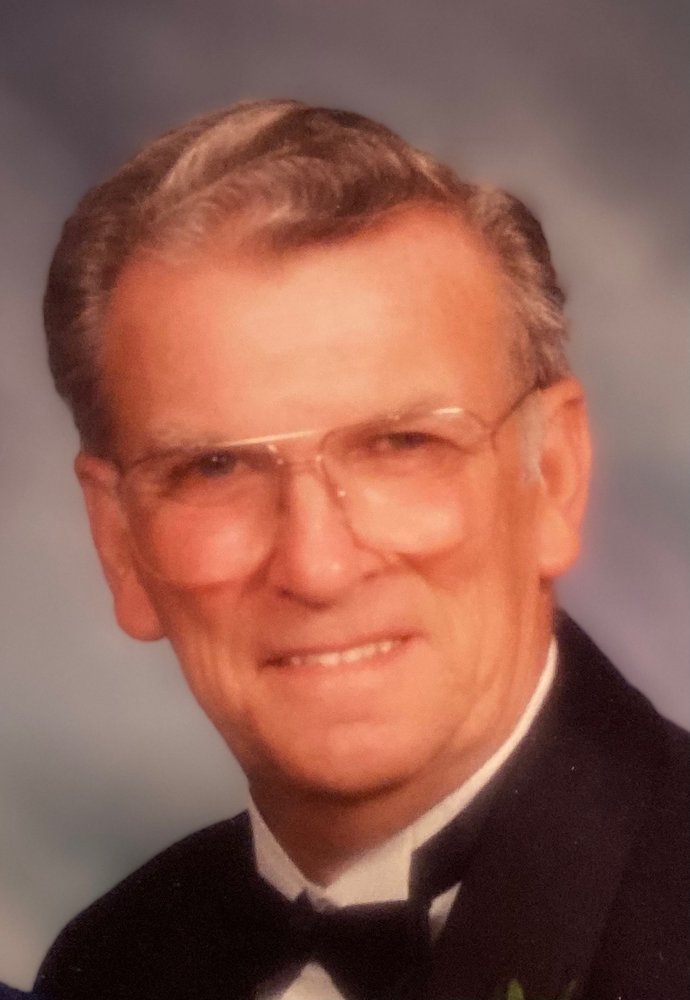 Carl E. Ford, age 90, of Buckhannon, WV, died Saturday, November 14, 2020, at his home. He was born January 19, 1930, in Fairmont, WV, a son of the late Joseph Randall and Ethel Mary Hunt Ford. On November 11, 1972, he married Janet Cross who survives. Also surviving  are three daughters, Cheryl Ramsey and husband Darrell of Geneva, OH, Lynne Shaver of Buckhannon and Annette D’Aurora and husband Paul of Tampa, FL; one son, Daniel Shaver and wife Sharon of TN; two granddaughters, Allia Shaver of Buckhannon and Megan D’Aurora of Tampa; three grandsons, Ryan D’Aurora of Tampa, Liam Ramsey of Columbus, OH and John “Jack” Ramsey of Geneva; two nephews, David Ford and wife Terry of Fairmont, WV and Richard Ford of KY; one niece, Carol Ice of Fairmont and two great nieces, Trudy and Dolly. In addition to his parents he was preceded in death by one brother, Joseph Ford and one sister, Mary Clever. Mr. Ford was a carpenter and attended the South Buckhannon Mission Church. He was the most kind and loving man who never had anything bad to say of anyone. In honoring Mr. Ford’s wishes, he will be cremated. Online condolences may be made to the family at www.polingstclair.com. Poling-St. Clair Funeral Home is in charge of the arrangements.