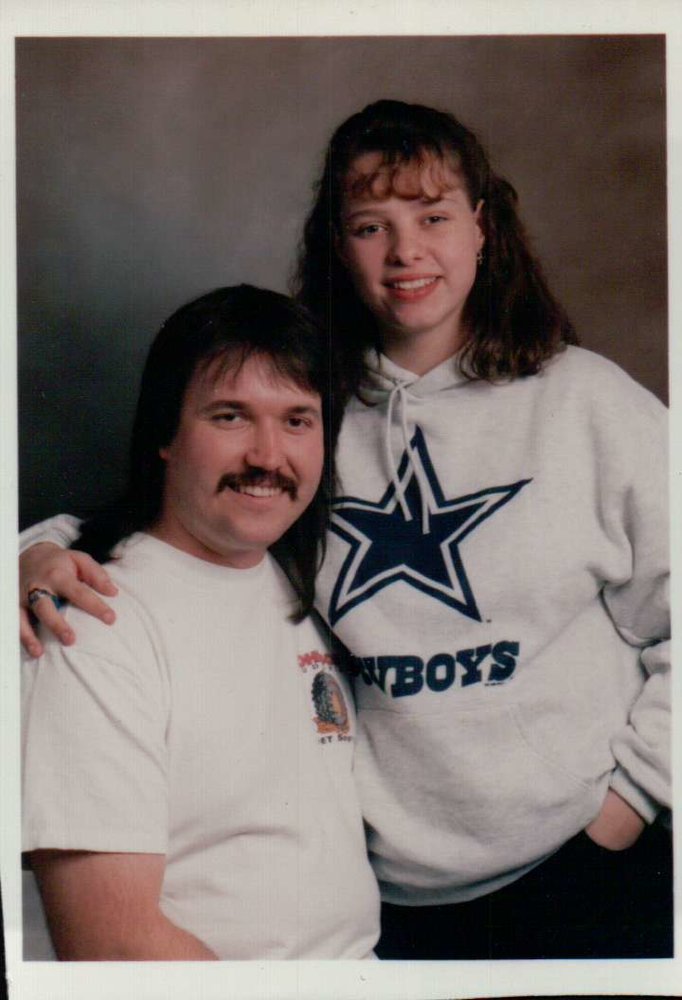 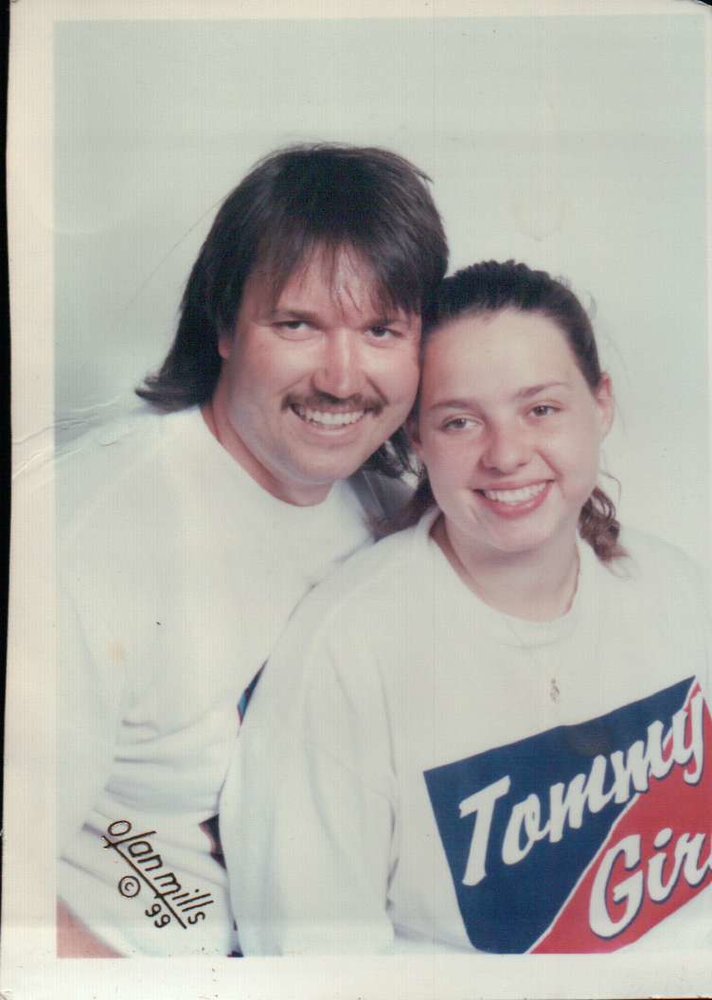 John David Hovis, age 49, of Buckhannon, WV, died Monday, November 2, 2020 at his home. He was born November 22, 1970 in Warren, OH, a son of Wanda Pritt Hovis of Warren, OH and the late Willis James Hovis. On January 17, 1997 he married Peggy Tiffner Lane who survives of Buckhannon. In addition to his mother and wife, he is survived by three daughters, Serina, Johnnie-Jo and Dani Hovis all of Buckhannon; one son, Davey Hovis of Buckhannon; two brothers, Charles Hovis and wife Tracy of FL and James Steven Hovis of Jane Lew, WV; two sisters, Shelia Culver and husband Danny of Walkersville, WV and Norma Nethken and husband Darren of Rock Cave, WV; in-laws, Ted and Connie Tenney of Ellamore, WV; one sister-in-law, Julia Canter Tiffner; four brothers-in-law, Roger Tiffner, II and wife Barbara of Buckhannon, Dewey Tiffner of Harrison County, WV, Robert Tiffner of Mingo County, WV and John Perrine, II of French Creek, WV; several nieces and nephews and grandmother, Mamie Tenney of French Creek, WV. In addition to his father, he was preceded in death by grandfather, Robert Dewey Tenney, Sr. Mr. Hovis was a truck driver for Buccaneer Hauling and was a Christian by Faith. John was a parent volunteer for the Buckhannon-Upshur Archery and Air Rifle Teams. John loved spending time with his kids.He was a wonderful husband, father, son, and brother. John worked over 19 years in the K-Mart Distribution Center. In High School, John loved graphic design and passed his artistic creativity on to his kids. He was an avid hunter, fisherman and traveler. John had been to every state but Hawaii and Alaska in his truck. Sometimes he was able to take his kids along with him. John never let the grass grown under his feet. Friends will be received Friday, November 6, 2020 from 11 AM to 12 Noon at the Poling-St. Clair Funeral Home. A funeral service will be held 12 Noon Friday at the funeral home with the Rev. Carolyn Saltzmann officiating. Burail will follow in the Kincaid Cemetery in Lewis County, WV. Online condolences may be made to the family at www.polingstclair.com. Poling-St. Clair Funeral Home is in charge of the arrangements.