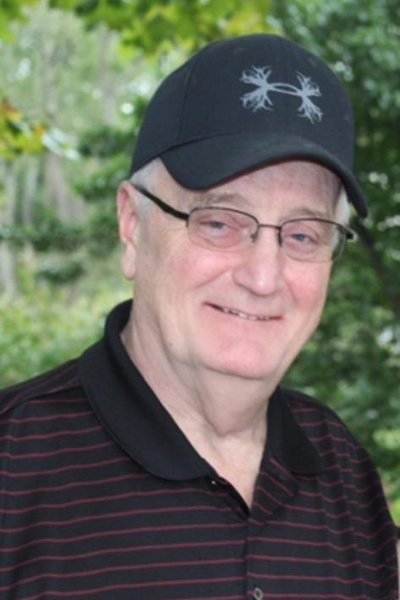 Carl Lee Crumrine, age 69, of Buckhannon, WV, passed away on October 14, 2019 in Summit County, Utah. He was born July 10, 1950, a son of the late Etta Merle (Brown) Crumrine and Paul Crumrine, Jr. In addition to his parents, he was preceded in death by his first wife, Belinda “D’Anne” Gaston and second wife, Lorraine Crumrine. He is survived by his children, Paul Crumrine, Bridgette Crumrine and Danielle Burkhammer; thirteen grandchildren and one sister, Barb Baxa. Mr. Crumrine was a graduate of WVWC, and a coal miner for over 40 years. At the age of 69, he was still working as a coal miner, he had not yet retired. In October of 2019, Carl went on a hunting trip in Utah with friends and was last seen alive early on the morning of October 14th. Later that evening when he still had not returned to camp he was reported missing. The Summit County Utah Search and Rescue team, other groups, family and friends all searched but the weather limited the search. He was finally found by another hunter on October 5, 2020 about 1 mile from the camp in a densely wooded area with fallen trees. He was hunting in the Lyman Lake Area. He passed away doing what he loved the most, hunting. A memorial service will be held from 12 Noon until 4 PM on Sunday, October 18, 2020 at the Buckhannon Soccer Field, Pavilion # 3, off of Cleveland Ave. To maintain social distancing we ask that you please wear your mask while in the pavilion. We will have PPE and sanitizer available. Also, since the service will be outdoors, we ask that instead of sending flowers that you will consider donating to the Utah Summit County Search and Rescue, Friends of SCSAR, in memory of Carl Crumrine, c/o Kevin McCarthy, PO Box 680608, Park City, UT 84068-0608.  We will have a donation box at the pavilion. Due to Covid-19 we will not be having a burial service at this time but plan to have a private family service in the Spring. Online condolences may be made to the family at www.polingstclair.com.