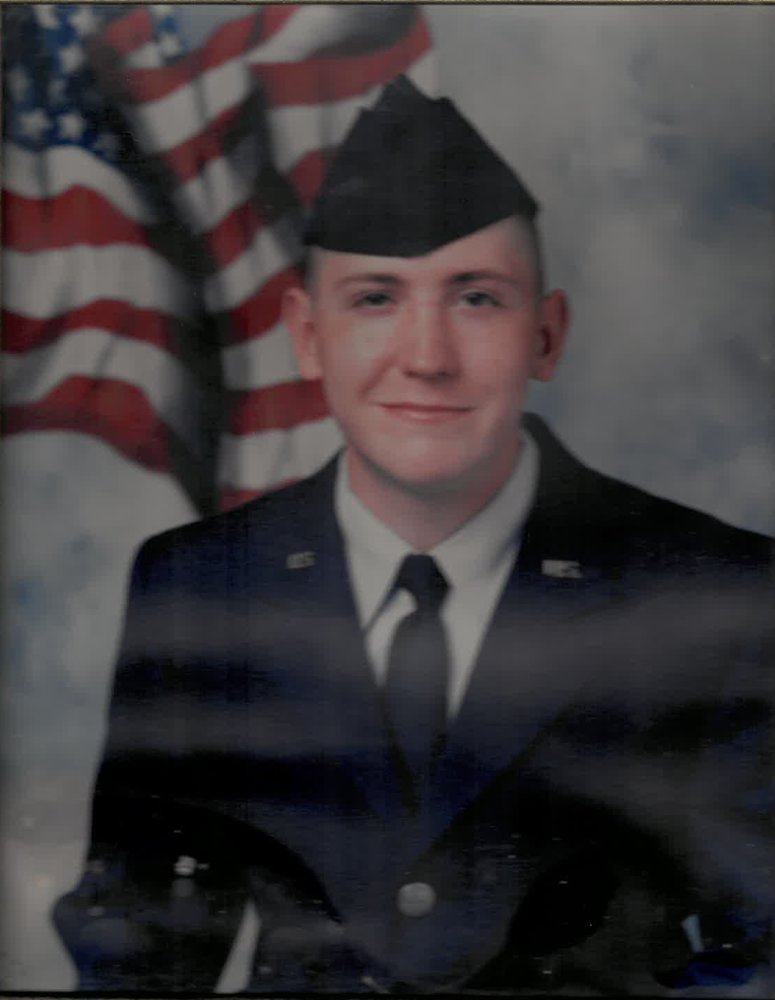 Sammie Neil “Mud Flap” Linger, age 42, of Buckhannon, WV died Tuesday, October 6, 2020, at the V.A. Medical Center in Pittsburgh, PA. He was born May 11, 1978, in Buckhannon, WV, a son of Rozetta H. Tenney Linger and companion Jack Lee Harris and the late Gary Neil Linger. In addition to his father he was preceded in death by his son, Elijah Nicholas Wyatt Linger and two uncles, Glen Edward Tenney and Edward William Tenney. He is survived by one brother, Stormy Allen Linger and wife Crystal Dawn of Mooresville, NC; two sisters, Wendy Dawn Brown and husband Chester of VA and Misty Rose Sow and husband Cheikh of Bowie, MD; two nephews, Miguel Rylee and Andrew Allen Linger both of Mooresville; two nieces, Leigha Rose and Zoe Ranae Linger both of Mooresville; six aunts, Carolyn Mason of Steens, MS, Geraldine Henderson and husband Bruce of Buckhannon, Trisha Phillips of Buckhannon, Hilda Tenney and husband Roger of TX, Starlene Teets of Buckhannon and Judy Tenney of Ten Mile, WV; three uncles, Junior Tenney of Buckhannon, Donald Tenney and wife Becky of TenMile and John Tenney of Buckhannon; two cousins, Shawn Babbitt of Buckhannon and Jonathan Rowan and several other cousins. Mr. Linger was a member of the U.S. Air Force for five years and served as a Military Police. He was also a member of the Living Word Church of God in Buckhannon. A graveside service will be held 11 AM on Monday, October 12, 2020 at the Mt. Union Church Cemetery in Buckhannon with Pastor Frank Spears officiating.  The Upshur County Honor Guard will conduct military honors at the graveside. Online condolences may be made to the family at www.polingstclair.com. Poling-St. Clair Funeral Home is in charge of the arrangements.

Contribute by sharing this page