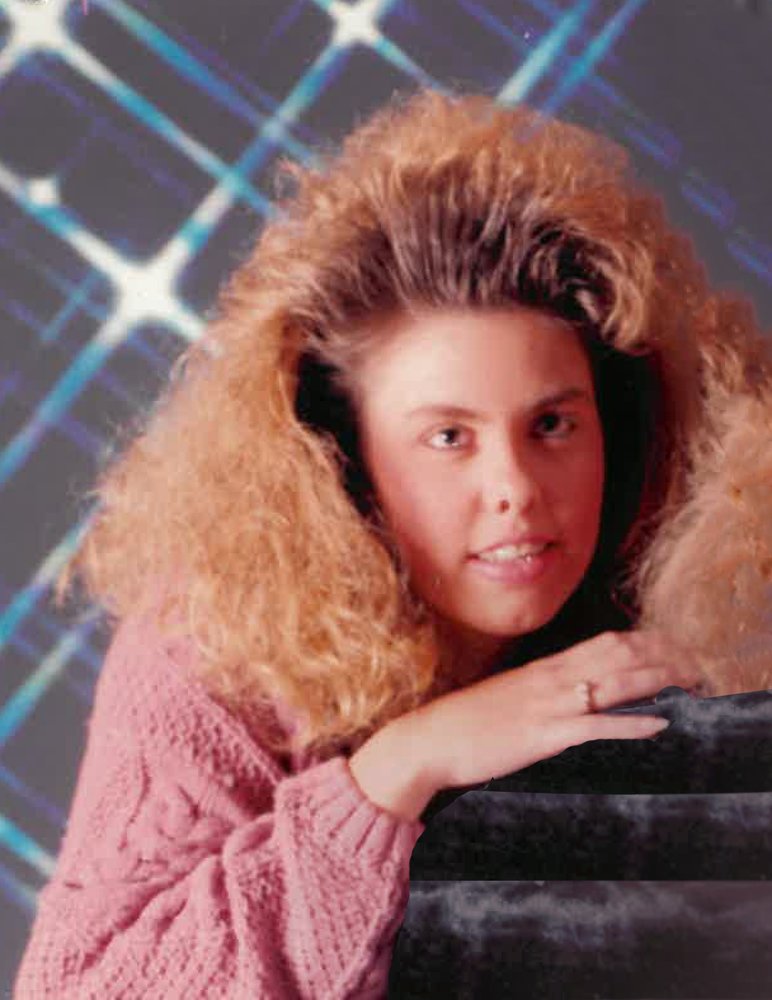 Carol Ann Helmick, age 47, of Beckley, WV died Thursday, September 17, 2020, at the Beckley Appalachian Regional Hospital in Beckley. She was born June 14, 1973, in Upshur County, WV, a daughter of the late Larry and Betty Hinchman Helmick. She is survived by one son, Zachariah Helmick of Buckhannon, WV; one daughter, Kala Helmick of Beckley; two grandsons and two brothers, Norman Helmick and wife Vickie of Buckhannon and Kevin Helmick. In addition to her parents she was preceded in death by one grandson. Friends will be received Wednesday, September 23, 2020, from 11 AM to 12 Noon at the Poling-St. Clair Funeral Home. A funeral service will be held at 12 Noon at the funeral home with the Rev. Eugene Helmick officiating. Burial will follow in the Waterloo Cemetery in French Creek, WV. Online condolences may be made to the family at www.polingstclair.com. Poling-St. Clair Funeral Home is in charge of the arrangements.

Share Your Memory of
Carol
Upload Your Memory View All Memories
Be the first to upload a memory!
Share A Memory
Plant a Tree