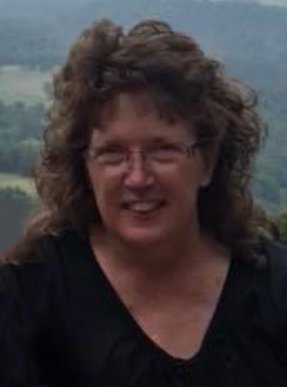 Deborah D. Pigott, age 54, of Buckhannon, WV, died Wednesday, July 22, 2020, at Holbrook Health Care Center in Buckhannon. She was born August 3, 1965, in Buckhannon, a daughter of Lawrence Auskings of Buckhannon and the late Sherry Rowan Auskings. In addition to her mother, she was preceded in death by her husband, Larry Pigott and one grandson, Kolton Tomey. In addition to her father, she is survived by two sons, Ryan Tomey and wife Nikki of Buckhannon and Nichalos  Dahlheim and wife Carly of Fairmont, WV; one grandson, Kaiden Tomey of Buckhannon; one granddaughter, Savannah Tomey of Buckhannon and one brother, Lawrence Auskings, Jr. of Buckhannon. Deborah was a store clerk for Kroger’s. Friends will be received Tuesday, July 28, 2020 from 11 AM until 1 PM at the Poling-St. Clair Funeral Home. A funeral service will be held 1 PM Tuesday at the funeral home with Pastor Justin Bowers officiating. Burial will follow in the Sand Run Baptist Church Cemetery in Excelsior, WV. Online condolences may be made to the family at www.polingstclair.com. Poling-St. Clair Funeral Home is in charge of the arrangements.

Share Your Memory of
Deborah
Upload Your Memory View All Memories
Be the first to upload a memory!