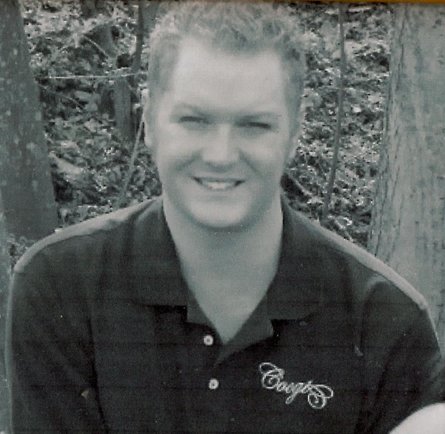 Shane Donald Weese, age 37, of Buckhannon, WV, died Sunday, July 19, 2020, at St. Joseph’s Hospital in Buckhannon. He was born April 3, 1983, in Buckhannon, a son of Donald Weese and Denise Casto Weese of Buckhannon. In addition to his parents, he is survived by two sisters, Nicole Gould and husband Christopher and Wendie Davis and husband Kenny all of Buckhannon; three nephews, Dakota Tuttle, Jackson and Kason Davis all of Buckhannon; four nieces, Savannah, Linnea Tuttle, Alexa Davis and Abagail McGhee all of Buckhannon; maternal grandparents, Frankie & Wanda Casto of Buckhannon and several aunts, uncles and all his friends at Holbrook’s. He was preceded in death by his paternal grandparents Ralph & Laura Weese and his beloved dog, Porche. Shane was the activities director and hairdresser at Holbrook’s. Online condolences may be made to the family at www.polingstclair.com. Poling-St. Clair Funeral Home is in charge of the arrangements.

Share Your Memory of
Shane
Upload Your Memory View All Memories
Be the first to upload a memory!