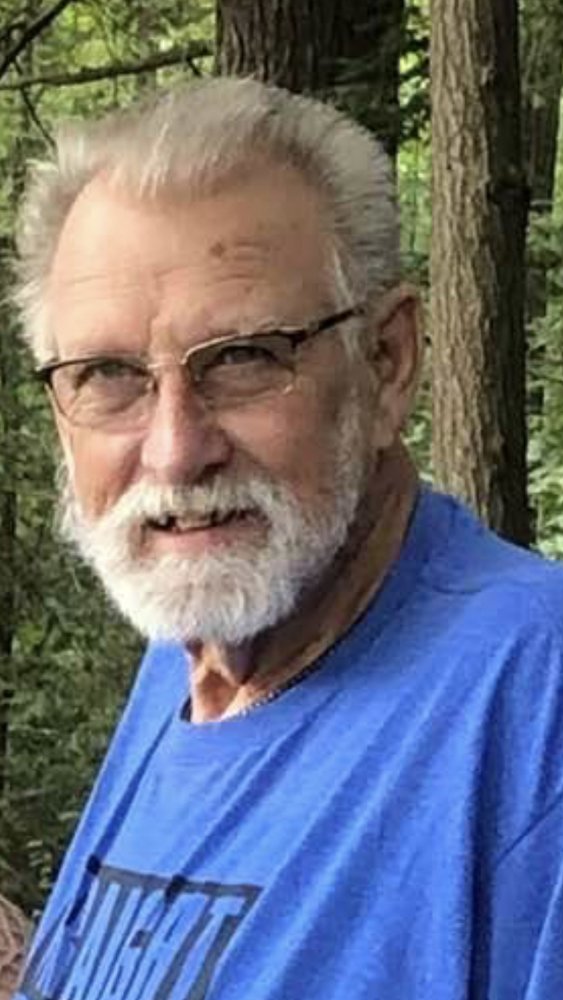 Thomas Wayne Crites, age 71, of Buckhannon, WV, died Saturday, November 2, 2019, at his home. He was born February 21, 1948, in Buckhannon, a son of the late Paul Marvin and Bertha E. Hyre Crites. On October 9, 1982, he married Treasea Wagoner who survives. He is also survived by one daughter, Tiffany D. Alloway and husband Sonny of Buckhannon; two sons, Scott T. Crites and wife Louella of Buckhannon and Rob DeMoss of Dayton, VA; one granddaughter, Brittany M. Crites of Buckhannon; seven grandsons, David Butler II and wife Juliette of Winchester, VA, Dallas T. Butler of Bridgewater, VA, Bryce DeMoss of Dayton, Logan and Levi Carpenter and Walker and Kyle Marteney all of Buckhannon; two great granddaughters, Emma L. Butler of Winchester and Madilynn G. Riffle of Buckhannon and one sister, Marcia Shipman and husband Joe. In addition to his parents he was preceded in death by one daughter, Melissa “Missy” Crites-Butler; one sister, Paulette Bellott and one brother, Edwin Crites. Mr. Crites served in the U.S. Army in Vietnam and was a lifetime member of the D.A.V. Chapter #36. He was a Christian by faith and a Unit Press Operator for Moore Business Forms. Friends will be received Thursday, November 7, 2019, from 5 to 8 PM at the Poling-St. Clair Funeral Home. A funeral service will be held 11 AM Friday at the funeral home with the Rev. Tim Lewis officiating. Burial will follow in the Rocky Ford Cemetery in Buckhannon. The Upshur County Honor Guard will conduct Military Honors at the graveside. Online condolences may be made to the family at www.polingstclair.com. Poling-St. Clair Funeral Home is in charge of the arrangements.

Share Your Memory of
Thomas
Upload Your Memory View All Memories
Be the first to upload a memory!