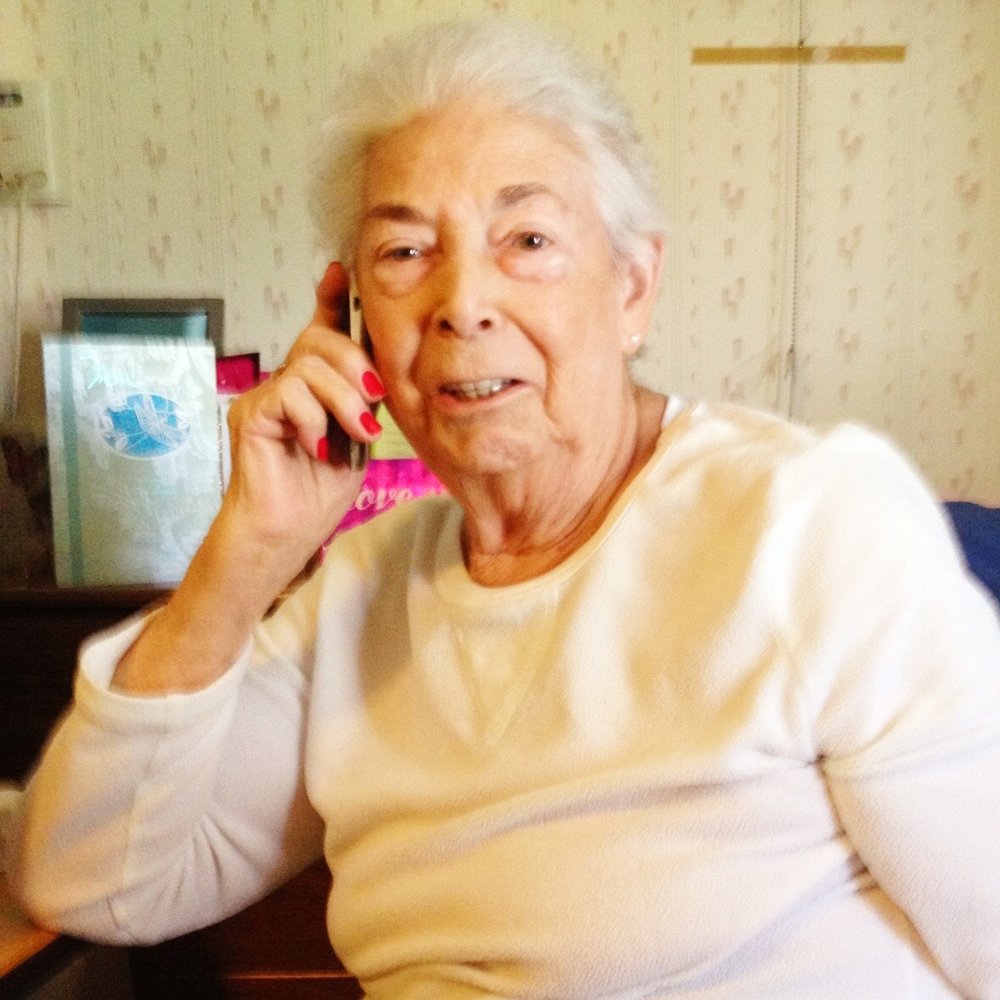 Betty Estella Harvey, age 88, of Tallmansville, WV, died Tuesday, October 29, 2019, at Crestview Manor in Jane Lew, WV. She was born April 28, 1931, in Buckhannon, WV, a daughter of the late Ray and Euphemia McCulla Thorn. On December 8, 1978, she married James Harvey who preceded her in death. In addition to her parents and husband she was preceded in death by her 1st husband, Willard Cox; two brothers, Raymond and Douglas Thorn and one sister, Bonnie Calvert. She is survived by one daughter, Vicki Wiseman and husband Rick of McKinney, TX; one son, Ronald Cox and wife Mary Ellen of Westerville, OH; three granddaughters, Angie Cox and wife Annette McKinney of Columbus OH, Jessica Marple of Richardson, TX and Ashley Ranson and husband Eric of McKinney; one grandson, Jason Marple and wife Wendy of Allen, TX;  four great-grandsons, James Marple of Allen, twin great-grandsons, Cash and Liam Ranson and Gage Ranson all of McKinney; sister-in-law, Maxine Thorn of Tallmansville and several nieces and nephews whom she treated like her own children. Mrs. Harvey was active in the Women’s Aux. of the V.F.W. and Women of the Moose in Buckhannon. For many years she served on the Board of Directors for the Strawberry Festival. Mrs. Harvey was a member of the Homemakers Club of Tallmansville. Friends will be received Monday, November 4, 2019, from 2 PM to 7 PM at the Poling-St. Clair Funeral Home. A funeral service will be held 11 AM Tuesday at the funeral home with Pastor Gene Thorn officiating. The committal service will be officiated by Rev.  Angie Cox in the Buckhannon Veterans Cemetery following the funeral.. In lieu of flowers donations may be made to Crestview Manor, Attn. Administrator 199 Court Street, Jane Lew, WV 26378. Online condolences may be made to the family at www.polingstclair.com. Poling-St. Clair Funeral Home is in charge of the arrangements.

Share Your Memory of
Betty
Upload Your Memory View All Memories
Be the first to upload a memory!