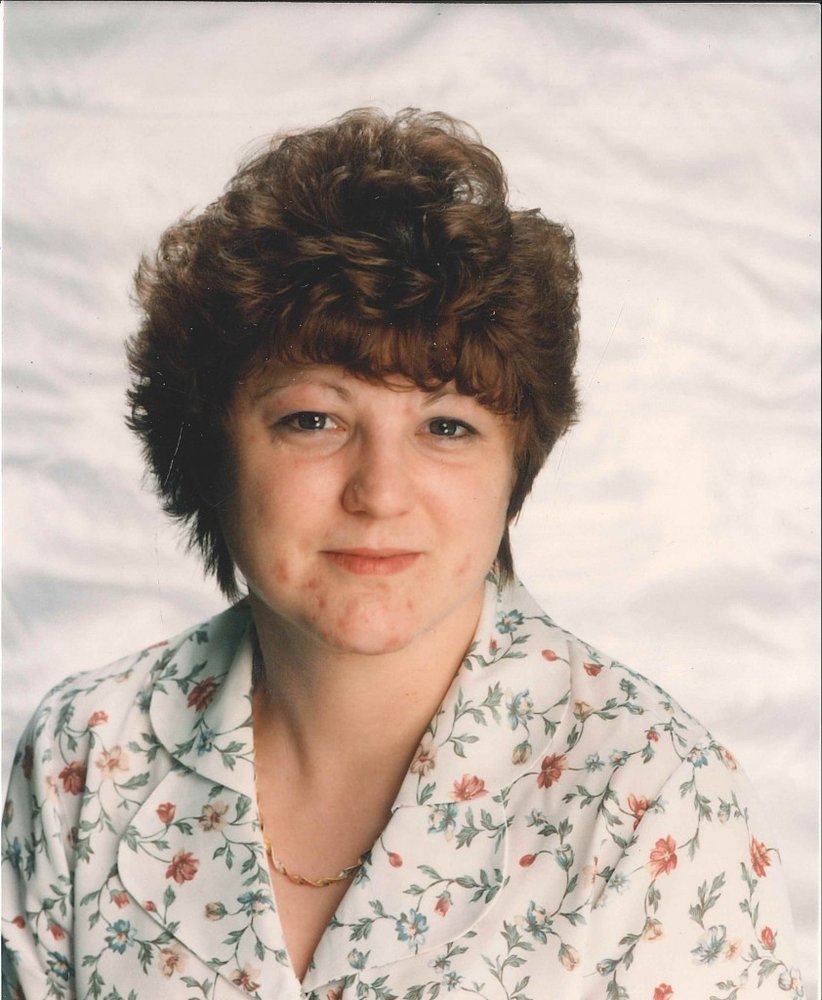 Debbie was a 1978 graduate of Lakeview High School and received her Associate's Degree in Applied Sciences from Kent State University Trumbull Campus in 1981. After completing her education she married Michael K. Curtis on June 19, 1982.

She was employed with the law offices of Downey, Brown, Connelly and Sanders and then with Turner May and Shepherd from 1985 - 2003, as a legal secretary.

She is survived by her daughter, Elisabeth G. Curtis, of Lisbon, OH; a sister, Dixie L. (David) Carr, of Montrose, WV; a niece, Debra D. (Rick) Lawrence, of Belington, WV; a nephew, Michael P. Vandevander, of Delaware; great-nephews, Joshua Vandevander and Todd Lawrence; great-nieces, Kimberly Lawrence and Isabella Vandevander; and her former husband, Mike Curtis, with whom she maintained a cordial relationship over the years.

In addition to her parents, Debbie was preceded in death by a great-nephew, Noah M. Vandevander.

Friends may call 5 - 7 PM Monday at the funeral home. The family will also receive friends from 5 - 7 PM Wednesday, Sept. 11th at the Poling - St. Clair Funeral Home, 95 S. Kanawha St., Buckhannon, WV. There will be funeral services 11 AM Thursday, Sept. 12th, at the Mount Olive Methodist Church, Hemlock, WV, where friends may also call one hour prior to services, from 10 - 11 AM.

Share Your Memory of
Debbie
Upload Your Memory View All Memories
Be the first to upload a memory!