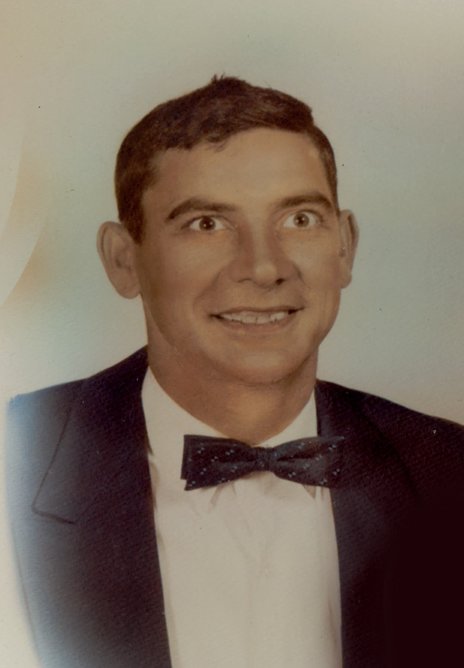 Robert E. Johnson, age 86, of Buckhannon, WV, died Thursday, September 5, 2019, at St. Joseph’s Hospital in Buckhannon. He was born May 6, 1933, in Buckhannon, a son of the late Charles Thomas and Josie Mae Bailey Johnson. On November 20, 1955, he married Rosie M. Tharp who preceded him in death. In addition to his parents and wife, he was preceded in death by three brothers, William, Howard and Russell Johnson and one sister, Virginia Johnson-Tharp. He is survived by one son, Michael Johnson of TN; one daughter, Barbara Norman of Buckhannon; two grandsons, Joe Norman and Rob Johnson; one granddaughter, Rebecca Norman; four great-grandchildren; four step great-grandchildren; one sister, Margart McGee of MI and several nieces and nephews. Mr. Johnson was a Yacht Builder. He was a Christian by Faith. The family would like to extend a special thank you to everyone who helped Mr. Johnson in his time of need. In honoring Mr. Johnson’s wishes the service will be private. Online condolences may be made to the family at www.polingstclair.com. Poling-St. Clair Funeral Home is in charge of the arrangements.

Share Your Memory of
Robert
Upload Your Memory View All Memories
Be the first to upload a memory!