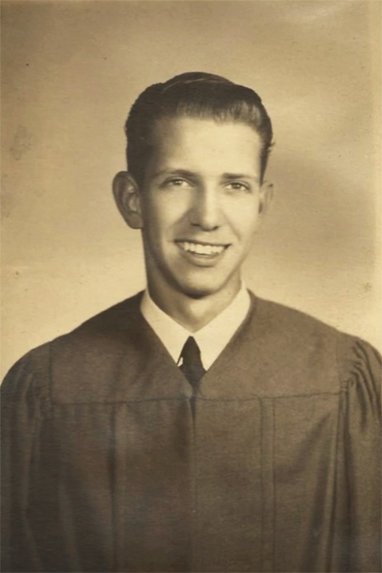 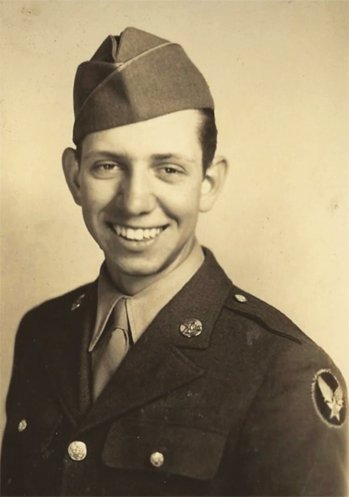 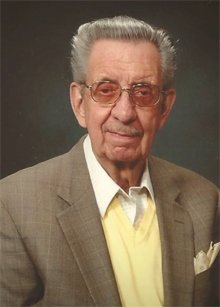 On September 3, 2019, just nine days after his 93rd birthday, Emmett Travis Heinrich, of Long Beach, CA passed away at Ruby Memorial Hospital in Morgantown, WV. He was born August 25, 1926, in Norfolk, VA, a son of the late Carl and Nancy Beatrice Crosby Heinrich. After his father passed away, he moved with his mother and brother Carl Lamar Heinrich to Long Beach, CA, where he lived for the next 81 years. Immediately after graduating from high school, he served during WWII in the U.S. Army Air Corps. (He actually had to be granted a leave pass from boot camp to attend his high school graduation at Poly High School.) After returning from service, he took a job at Douglas Aircraft “until he found something better.” He worked as an aircraft mechanic at that “temporary” job for the next 52 years, through the company change to McDonnell Douglas and later Boeing. It was while he was working at McDonnell Douglas that he met his former wife, Bettie Graves (now Hammock). They married and raised three children together until their divorce in 1983. He was a very caring father who tried to always do the best thing possible for his kids. He played catch in the front yard with his son and helped him practice his pitching skills. He often let his young daughters play nurse to him when he had a splinter and patiently sat while they played “barbershop” by putting barrettes in his hair.  He could be found on the golf course almost every weekend, and his favorite was Recreation Park. He held season tickets to Long Beach Ballet and never missed a performance of The Nutcracker for 33 years. In his later years he enjoyed working out at the Life Fit center at CSULB every week and especially appreciated taking the classes taught by his good friend Ayla Donlin. After suffering a stroke in December of 2017, he moved to West Virginia to live with his oldest daughter and has spent his time since appreciating living in four seasons and watching the wildlife from his back porch. In addition to his parents, he was preceded in death by an infant son, Travis Scott Heinrich; one grandson, Charles “CJ” Bevins, III and one brother, Carl Lamar Heinrich. He is survived by his former wife, Bettie Hammock of WV; one son, Alan Heinrich of Las Vegas, NV; two daughters, Nancy Bevins and husband Charles of Buckhannon, WV and Jane Warren and husband Mark of Middleton, ID; six grandsons, Scott Heinrich and wife Stephanie of VA, Collin McFadden of ID, Travis Bevins and wife Mackenzie, Justin Bevins, Rodney Lantz and Michael Bevins all of WV; five granddaughters, Amanda Bevins of WV, Jenna Corry and husband Jeff of UT, Charlotte Carroll of TN, Kellie Seiler and husband Weston of UT, Kelsey Bevins of WV and Brittany Bevins of WV; one sister-in-law, Bess Heinrich of CA and several great-grandchildren. A private graveside service will be held for the family in West Virginia. Online condolences may be made to the family at www.polingstclair.com. The family suggests memorial donations to The Long Beach Ballet in his name. Donations may be sent to 1122 E. Wardlow Rd., Long Beach, CA 90807. Poling-St. Clair Funeral Home is in charge of the arrangements.

Share Your Memory of
Emmett
Upload Your Memory View All Memories
Be the first to upload a memory!