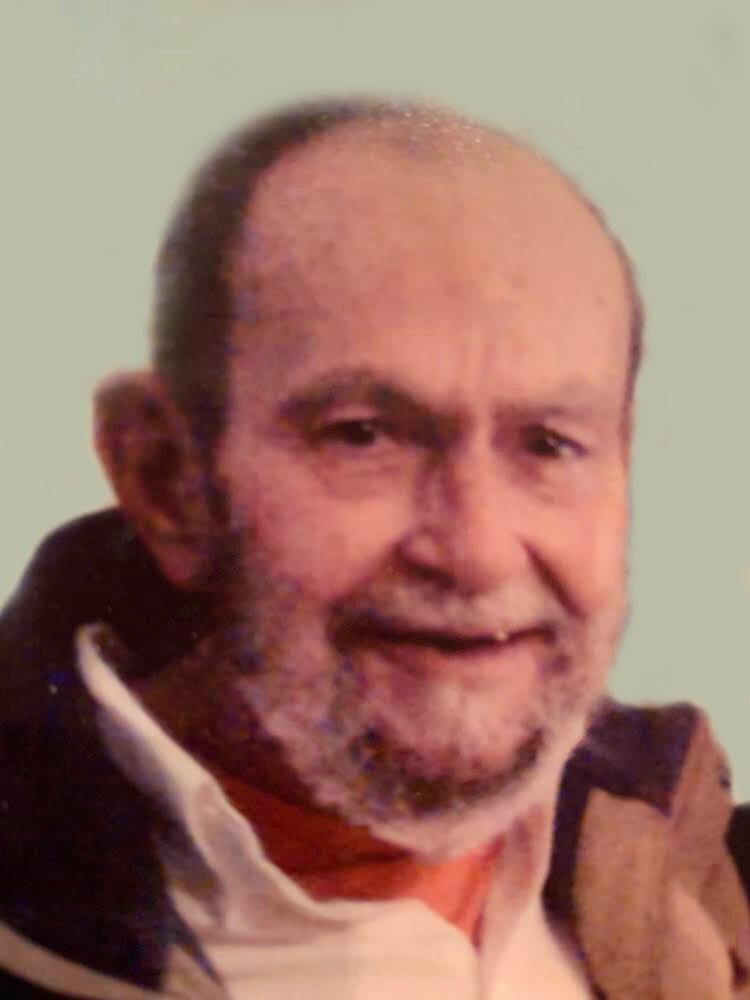 Maurice Michael Griffin, III died on May 31, 2019. He was born in St. Joseph’s Hospital on September 15, 1942 in Buckhannon, West Virginia, where he grew up. He graduated from Buckhannon-Upshur High School. At the end of high school, he joined the US Marine Corps. He went on to receive a BA in theater from Fairmont State College, and a MA in theater from West Virginia University in Morgantown. He taught adult education in both inner-city Washington, D.C. and rural Appalachia. During this time, he created paintings and other art. He later became an investor in real estate. During the 1970s and 1980s Maurice lived in Merida, Mexico; for the past 20 years he lived in the house he built in Lantz on the Middle Fork River. He was preceded in death by his beloved parents Anne Elaine Avington Griffin and Ambrose Edward Griffin, and only brother Anthony John (Tony). His devoted dog Pooka died two days before his death. He is survived by 4 sisters: Mary Elaine Halpin of Denver, CO; Patricia (Raymond) Shadis of Edgecomb, ME; Carolyn (John) Stevens of Northfield, VT; and Priscilla (Newton) McMurry of Buckhannon. Survivors also include 16 nieces and nephews and many great-nieces and nephews who loved “Uncle Maurice.” In addition, he is survived by almost-brother Ronald “Doc” Bone, PhD. Maurice developed many friendships throughout his travels across all of Europe, Central, and South America. He was a dedicated letter writer and continued these treasured friendships by keeping the art of correspondence alive through letters written to and received from friends and family. He also hosted an annual reunion for old friends that was affectionately known as the Pole Cat Party. Maurice loved his dog Pooka, and cats, Arthur, and Arthur. He thoroughly enjoyed listening to Tom Waits, and Bob Dylan, discussing philosophy and the news of the day, and was a talented story-teller. He loved mowing and tending to his beautiful property, a warm wood fire, snow-covered trees, feeding his ducks Ying and Yang, and listening to spring peepers. He was generous to all who needed shelter, help, or friendship. He was a member of St. Patrick’s Roman Catholic Church in Coalton, WV. Visitation will be Thursday, June 6, 2019 from 5 PM to 8 PM at his home on the river, located at 75 Avington Drive, Ellamore, WV 26267. Mass of Christian Burial will be held on Friday, June 7, 2019 at 10 AM at St. Patrick’s Roman Catholic Church in Coalton with Father James O’Connor officiating. Burial will follow at St. Vincent’s Catholic Cemetery in Kingsville, WV. Online condolences may be made to the family at www.polingstclair.com. Poling-St. Clair Funeral Home is in charge of the arrangements.

Share Your Memory of
Maurice
Upload Your Memory View All Memories
Be the first to upload a memory!