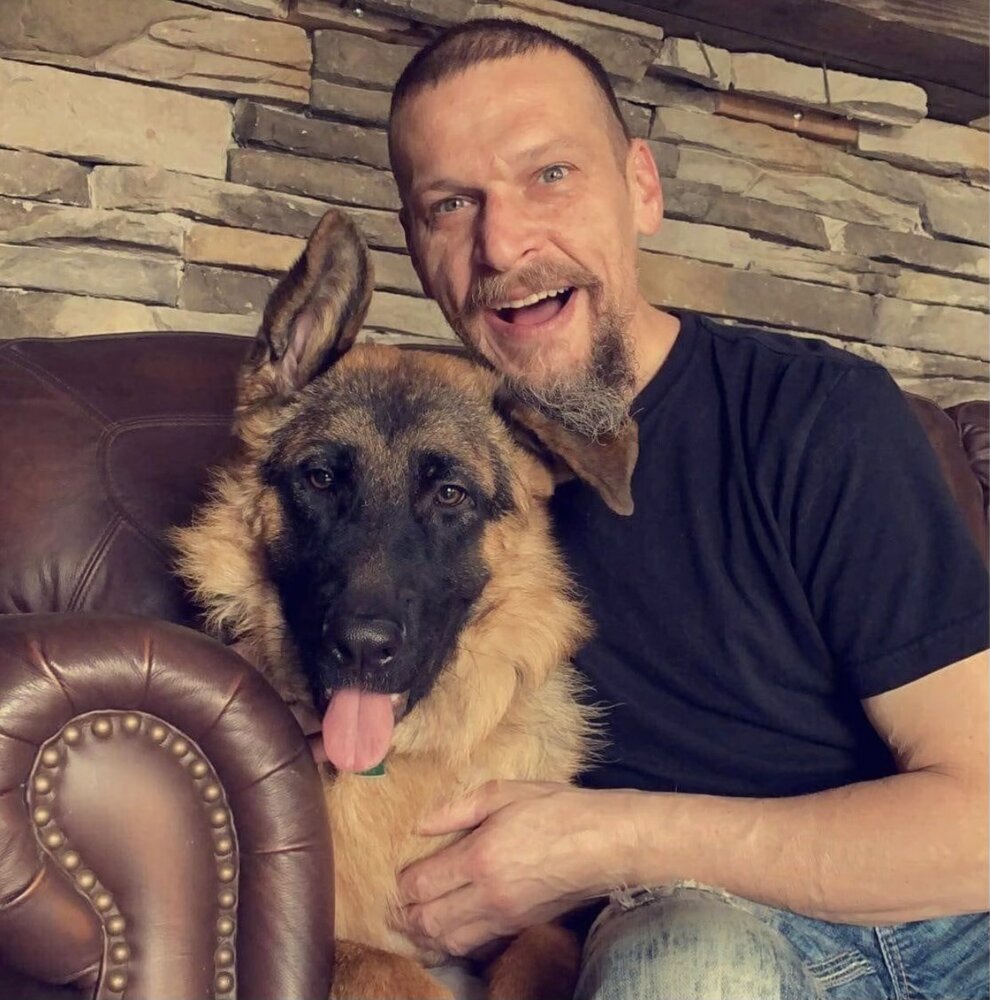 Please share a memory of John to include in a keepsake book for family and friends.
View Tribute Book

John Edward O’Hara, age 50, of Culleoka, TN, died Thursday, January 20, 2022, at the Ascension Saint Thomas Hospital Midtown in Nashville, TN. He was born August 4, 1971, in Euclid, OH, a son of Nancy Gish who survives, of Summersville, WV and the late Edward O’Hara. In addition to his father, he was preceded in death by his brother, Brian Cogar and beloved mother-in-law, Patty “Mam” Plymale. In addition to his mother, he is survived by one daughter, Mariah O’Hara of Buckhannon, WV; one son, John O’Hara, IV of Buckhannon; two sisters, Belinda Hamrick of Summersville and Jenny Carter and husband James of PA; one brother, Michael Gish of FL; several nieces and nephews; beloved German Shepherds, Mika and Leia and dearest father-in-law, Gene “Pap” Plymale of Buckhannon. Mr. O’Hara was a Mechanical Engineer for General Motors. Prior to his career, he served in the U. S. Army and completed several tours overseas. He loved woodworking, shooting guns, riding motorcycles and was really into martial arts. Friends will be received, Saturday, January 29, 2022, from 10 AM to 12 PM noon at the Poling-St. Clair Funeral Home. A funeral service will be held at 12 PM noon at the funeral home with Pastor Dave Cunningham officiating. Burial will follow in the Mt. Lebanon Church Cemetery in Buckhannon. The Upshur County Honor Guard will perform military honors at the graveside. Online condolences may be made to the family at www.polingstclair.com. Poling-St. Clair Funeral Home is in charge of the arrangements.