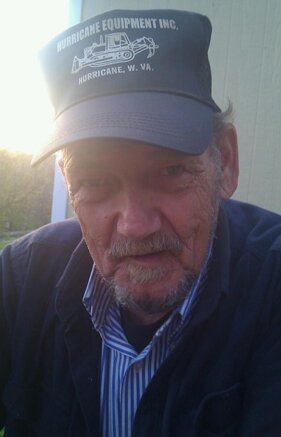 Please share a memory of Benjamin to include in a keepsake book for family and friends.
View Tribute Book

Benjamin Turner, Queen, age 74, of Buckhannon, WV, died Tuesday, November 30, 2021, at St. Joseph’s Hospital in Buckhannon. He was born August 9, 1947, in Upshur County, WV, a son of the late Alvin Teal and Oleva Rohr Queen. In addition to his parents, he was preceded in death by two brothers, Kyle and Ted Queen and two sisters, Renna Glee Poling and Mary Jane Hunt. He is survived by five children, Benjamin Turner Queen, II and wife Lara of Pittsburgh, PA, Bruce Timothy Queen and Darryl Watanabe of Falls Church, VA, Douglas Terence Queen and companion Liz of Due West, SC, Nichole Ann Frazier and husband Steven of Mt. Claire, WV and Matthew Travis Queen of Buckhannon; grandchildren,  Turner, Zach, Andy, Stevie, Sophie and grand dog Prissy; three brothers, Teal Queen, II, Tom and Bob Queen and one sister, Nancy Berard all of VA. Ben was a Foreman for Muchuda and JF Allen in his early years, and a master of trades and construction for most of his life. He loved the land and farming, especially raising baby calves. There wasn’t anything he couldn’t do and no task he couldn’t complete. He loved his family and enjoyed when they came together. Ben was a generous kind-hearted man, and his family will miss him dearly. In honoring Mr. Queen’s wishes he will be cremated.  Friends will be received for a memorial gathering on Monday, December 27, 2021, from 2 PM – 5 PM. A memorial service will be held at 5 PM. Online condolences may be made to the family at www.polingstclair.com.  Poling-St. Clair Funeral Home is in charge of the arrangements.

Share Your Memory of
Benjamin
Upload Your Memory View All Memories
Be the first to upload a memory!
Share A Memory
Plant a Tree